Naviate Landuse is a solution built for Revit that not only facilitates the acceleration of project documentation; it also helps optimise working methods. Increase control of your data...

with the tools you need to generate combined areas automatically

with a localised pre-configured set op for your Landuse plans

Naviate Landuse is an application for creating zoning plans according to regulations in Revit.

Quicker and easier when everything works together

Naviate Landuse is fully integrated into the Revit platform and enhances the collaboration possibilities offered by BIM. This naturally applies to the objects included for designing in 2D and 3D. Concepts like the level of detail, material definitions and nomenclature follow common standards.

Naviate Landuse fully supports the Norwegian standards for zoning plans. Output is based on SOSI. 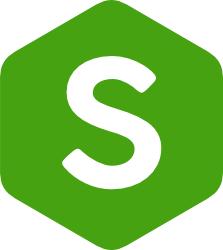 Enhance your design work in Autodesk AutoCAD with add-on features, standards and libraries.